SC Wave Germantown is a satellite of the SC Wave Soccer Club offering area youth the exciting opportunity to play recreational, academy and select soccer with one of the most successful soccer clubs in Wisconsin, SC Wave. Serving communities in and around Germantown including Hartford, Jackson, Menomonee Falls, Richfield, and Slinger, offering soccer since 1988.

Registration is open for the 2022-2023 season for recreational teams, academy and select team tryouts.

SC Wave offers youth the opportunity to play soccer at many different age groups and skill levels. The recreational level of soccer begins at the U6 level (2017 and 2018 birth year) and Rec teams are offered up to U14. Having fun while learning the fundamentals of soccer, players will enjoy games and training sessions each Fall and Spring season. U11-14 players who do not wish to compete in select soccer can opt to play in recreational league and keep developing their love for the game!

WHAT IS THE DIFFERENCE BETWEEN REC & ACADEMY AT GERMANTOWN?

Academy and Rec teams often train together – both are registered as Rec Soccer teams. The goal is to field varying competition levels to foster development and interest for both boys and girls. Teams will train and compete dependent on the talent and interest of the age group, including participation in relevant brackets at are local tournaments. Academy teams will demand more time and are typically fielded at U8-10. Licensed volunteer and/or paid coaches are used across age groups. Often Rec teams in Fall will move to Academy competition in Spring! Development at the appropriate pace is a priority.

Under the guidance of our Director of Rec & Academy and our Curriculum Coordinator, teams will compete against Milwaukee area clubs typically within 30 mins of Germantown.

Through our training curriculum, players will be given the opportunity to build individual soccer skills, athleticism, self-confidence and a love for the game of soccer and for competition. The focus is on the individual player development with an emphasis on keeping the ball. Players will learn individual ball mastery and will play in many small-sided game activities as part of the training experience.

The select program provides an opportunity for a higher level of competition and training for more serious players who have demonstrated the ability, skill development and commitment to compete for ages U11-19. NOTE: Often rec teams are offered at U11-14 for those players not qualified or having the time to compete in Select.

Teams are formed each June based on interest and talent as observed in Tryouts. Playing on local, regional or national teams as part of the development roadmap, Select soccer provides competition for players who wish to dedicate more time and continue to develop their talents for high-school or college level competition. Our goal is to develop player skill and character, while teaching values that will help them throughout their lives, including teamwork, sportsmanship, hard work, and a sense of community.

Each June, the Director of Coaching, along with assigned evaluators, will assume responsibility for selecting players for teams. Evaluators will be experienced soccer personnel who focus on the players skill, interest, and potential. Players rostered on Select teams can guest play on regional or national teams if the opportunity fits. Year round training opportunities with other SC Wave area players and programs are encouraged.

Germantown parks are used for training and home games. With some of the best grass fields in the metro, our Fields Director takes pride in providing safe and well maintained facilities. 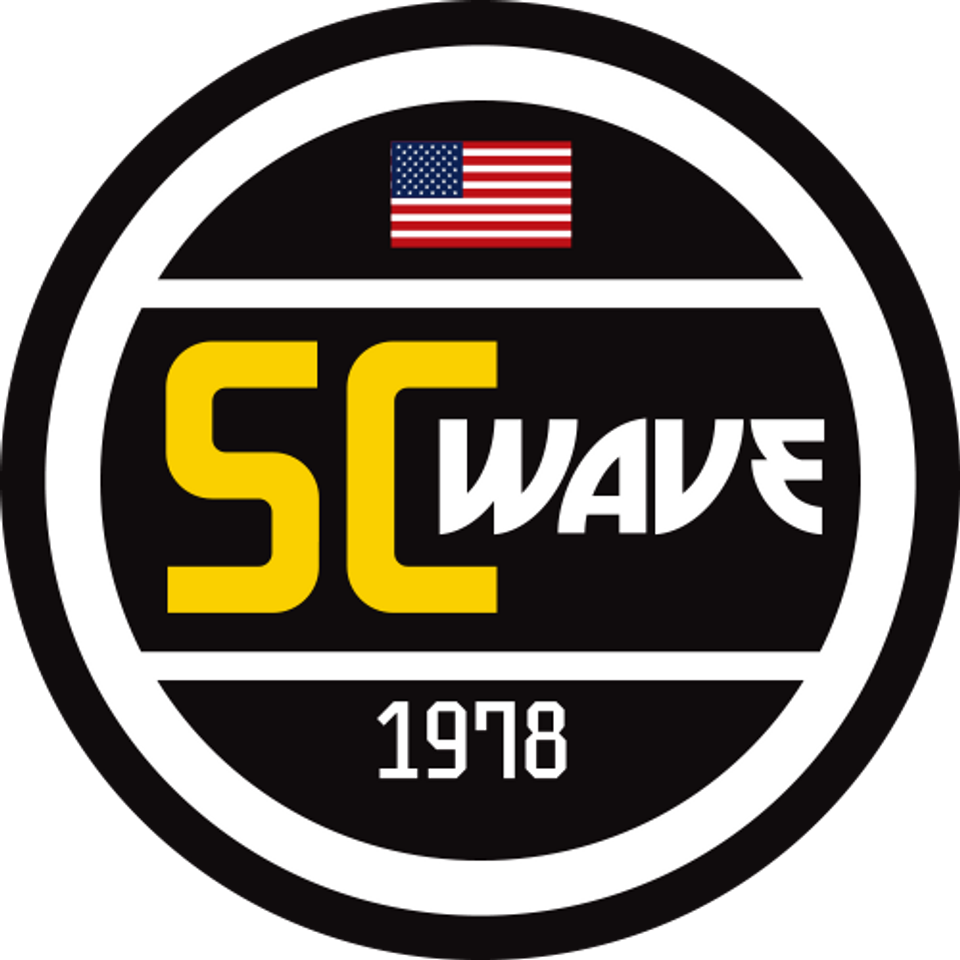